MUCK MEDIA is all about good stories and good people. We connected a decade ago as friends, became collaborators, and are now a full-on filmmaking family.

We opened 2020 with the Sundance premiere of Mucho Mucho Amor, a Netflix Original feature documentary about the beloved Puerto Rican astrologer Walter Mercado. On Dec 2, 2020, Muck will also unveil Trafficked with Mariana van Zeller, an 8-episode series for National Geographic about global black markets and trafficking networks. Our feature doc Science Fair won the 2018 Sundance Festival Favorite Award and the Audience Award at SXSW before also nabbing an Emmy. The film was acquired by National Geographic and is being adapted into a narrative feature by Elizabeth Banks and Universal Pictures.

Other Muck productions include the duPont Award-winning investigative documentary Death by Fentanyl, which was among the earliest reporting on the fentanyl crisis; Chasing El Chapo, a documentary about the hunt for the famous Mexican drug lord Joaquin Guzman Loera; Bucking the Beast, an investigation into the first diagnosed case of CTE in America’s fastest growing sport of bull riding; the ESPN 30-for-30 film The Opposition, which examines the infamous 1973 FIFA World Cup qualifying match between Chile and the Soviet Union; and the critically acclaimed constructed doc series Borderland, in which six ordinary Americans from across the political spectrum retrace the migrant journey across Mexico and the US border.

Collectively, the company’s work has earned a Critic’s Choice Award, a Peabody, a duPont, a Livingston Award for Young Journalists, an Overseas Press Club Award and an Emmy. 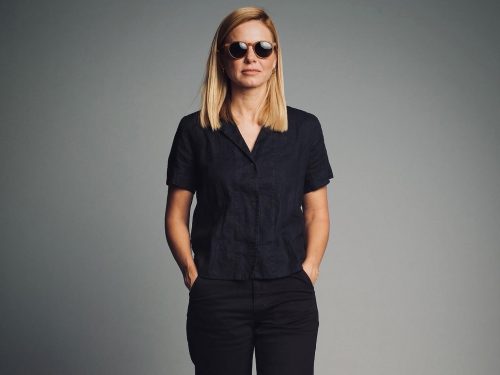 Born and raised in Portugal – saudades. Moved to New York to attend Columbia University’s Graduate School of Journalism. A month into the program, I was reporting live back to Europe on the events of 9/11. In 2003, I went undercover to report on Syrian mujahidin crossing into Iraq to fight against the US invasion. The story captured the first signs of what would be a growing insurgency. Since then: diamonds in Brazil, gold in Colombia; migrants on trains in Mexico and boats in North Africa; Lebanon-Syria-Iraq-Iran; Rape on the Reservation and The OxyContin Express. London, Damascus, Rio are some of the places I’ve called home. Frequently in transit, but if you catch me at the border, I got visas in my name. Portuguese, English, Spanish, Italian and French spoken here. 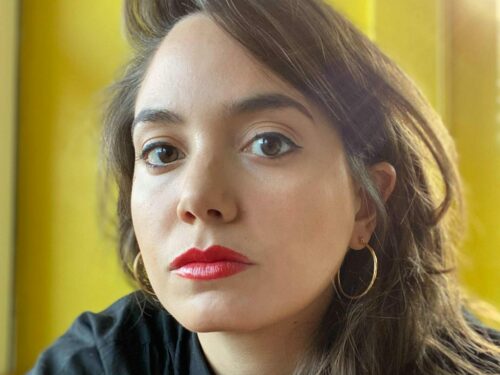 Cristina most recently co-directed Mucho Mucho Amor, which premiered at the 2020 Sundance Film Festival. She also co-directed Science Fair with Darren Foster which won audience awards at both the Sundance and SXSW Film Festivals in 2018, as well as an Emmy and Critics’ Choice Award for Best First-Time Director. As an investigative journalist, she’s covered detention centers, sex trafficking, and the opiate epidemic. Her investigative work has been recognized with a GLAAD Media Award and an Alfred I. duPont–Columbia University Award. The Milwaukee native is a Yale grad who now lives in LA with her husband, Alfie, and a pug dog named Harriet. 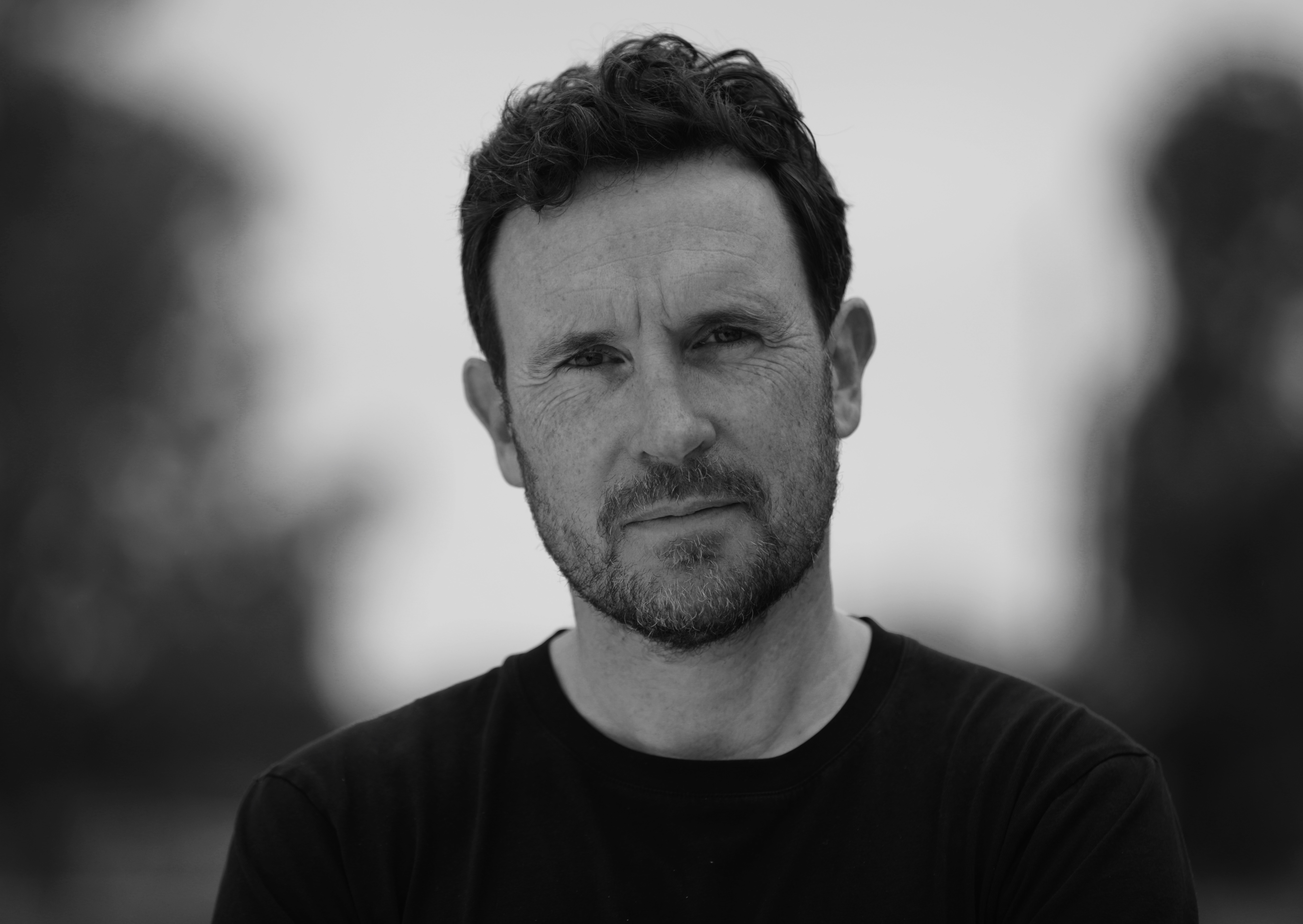 Darren Foster is an award-winning documentary filmmaker and journalist. His feature documentary, Science Fair, won the Festival Favorite Award at Sundance 2018 and the Audience Award at SXSW. Darren and his co-director Cristina Costantini were named best first-time directors by the Critics’ Choice Awards. The film is currently being adapted into a narrative feature by Elizabeth Banks and Universal Pictures. Prior to directing and producing Science Fair, Darren took on darker subjects. His one-hour investigation Death by Fentanyl won a 2017 duPont Award for its in-depth look at how a powerful painkiller is turning the worst drug epidemic in U.S. history even deadlier. It was a continuation of Darren’s groundbreaking reporting on the opioid crisis that began with The OxyContin Express, which won a Peabody Award, a Television Academy Honor and an Emmy nomination. 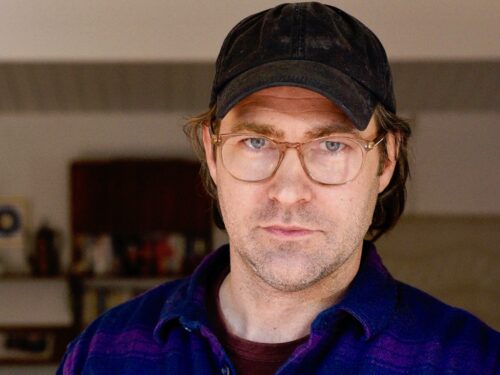 Jeff is the showrunner on Trafficked, Muck’s new series about black markets for National Geographic. In 2018, he produced the Emmy Award-winning Science Fair. In 2016, he campaign hopped as a producer/director for Showtime’s The Circus. Previously he directed The Opposition for ESPN about the collision of soccer and politics in Chile, and Borderland, an Al Jazeera series about the realities of undocumented immigration. For previous films, he embedded with the English Defense League to explore Europe’s growing fear of Islam, posed as a soccer agent in Ghana and France to understand the illegal trade in young African players, and was thrown out of an tobacco industry conference in Jakarta while documenting Big Tobacco’s aggressive push into the developing world. Proud Berkeley j-school grad. 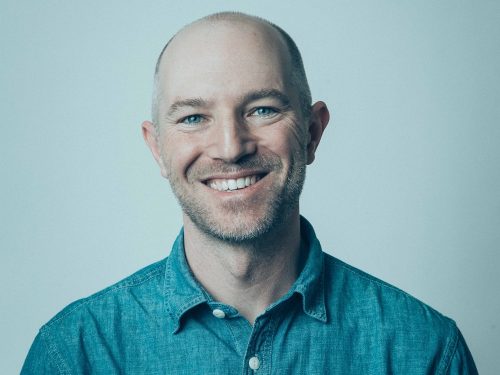 Alex is a co-founder of Muck Media and has directed and produced series for Apple TV+, National Geographic, CBS, Discovery, and Al Jazeera. His non-fiction work has been nominated for an Emmy Award and the Livingston Award for Young Journalists, and he is the recipient of an Overseas Press Club Award. On the narrative side, he recently wrote and directed his first feature film, Buddymoon, which won the Audience Award at Slamdance before being released in theaters by Orion Pictures. He is the co-host of the Boom Time podcast with former roommate Flula Borg.